We have been framing lots of Vinyl over the last few weeks and Naturally, the conversation started talking about music. After a long discussion about this and the vinyl records we have framed below we started talking about all our favorite artists. So we thought we would compile an Honest list of what all of our favorite Jams artists and albums were which we’ve made into our Friday playlist which is attached below. 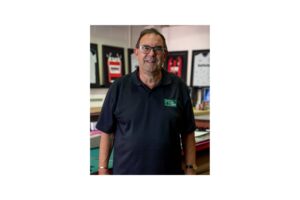 ‘I enjoy new music as well as old and like going to music festivals including Teddy Rocks and Reading. Every picture that tells a story was the first vinyl I ever bought and still have it today. Tiny dancer is a fantastic track and always reminds me of my brother. In recent years ive been influenced by Jacks Music taste and really like a band called Goldfinger. They are American Ska Punk band and probably most famous for their hit Superman Which was featured on Tony Hawks Pro Skater two. I managed to see them a couple of years ago in Bournemouth Supporting Reel Big Fish and it was unbelievable. 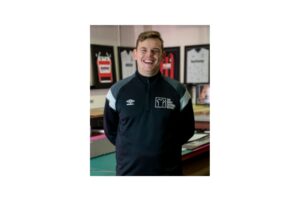 ‘I’ve gone with my Spotify top results on this one, and Although I would love to say the Likes of Oasis or Foo Fighters the harsh reality is according to Spotify my favorite ever artist is Scooter. Although I do understand completely that the music is absolute Eurotrash it’s the only thing that seems to wake me up in the morning and I swear you run 25% quicker listening to Scooter.  Honorable mentions to two other lyrically geniuses Limp Bizkit and Eskimo Callboy which really highlight my thinking capacity after hours. Keep Rollin’. 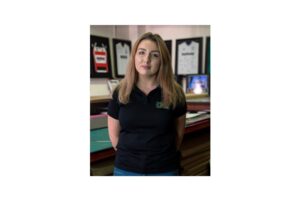 The Beatles love album is one of my favourite albums I listen to with my dad, So its something I’ve listened to a lot growing up. The album also has my favourite version of Hey Jude, I’ve recently manged to purchase this on vinyl coincidently the same day as dad!  Watching the Arctic Monkeys at the 02 Arena was one of the best gigs I’ve ever been too I think they have a great back catalogue and I don’t think they have a bad song.

My Favourite band is ELO,  I was fortunate enough to go and see them at the 02 in London and its the only concert I’ve ever been to. It was absolutely fantastic and I enjoyed every Minute. 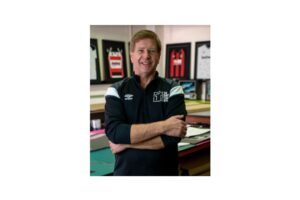 Favorite Album – ELO – Out of the Blue

Favorite Song – Cradle of Filth – From the Cradle to Insane

Favorite Song – Cradle of Filth – From the Cradle to Insane